How I Became a Programmer 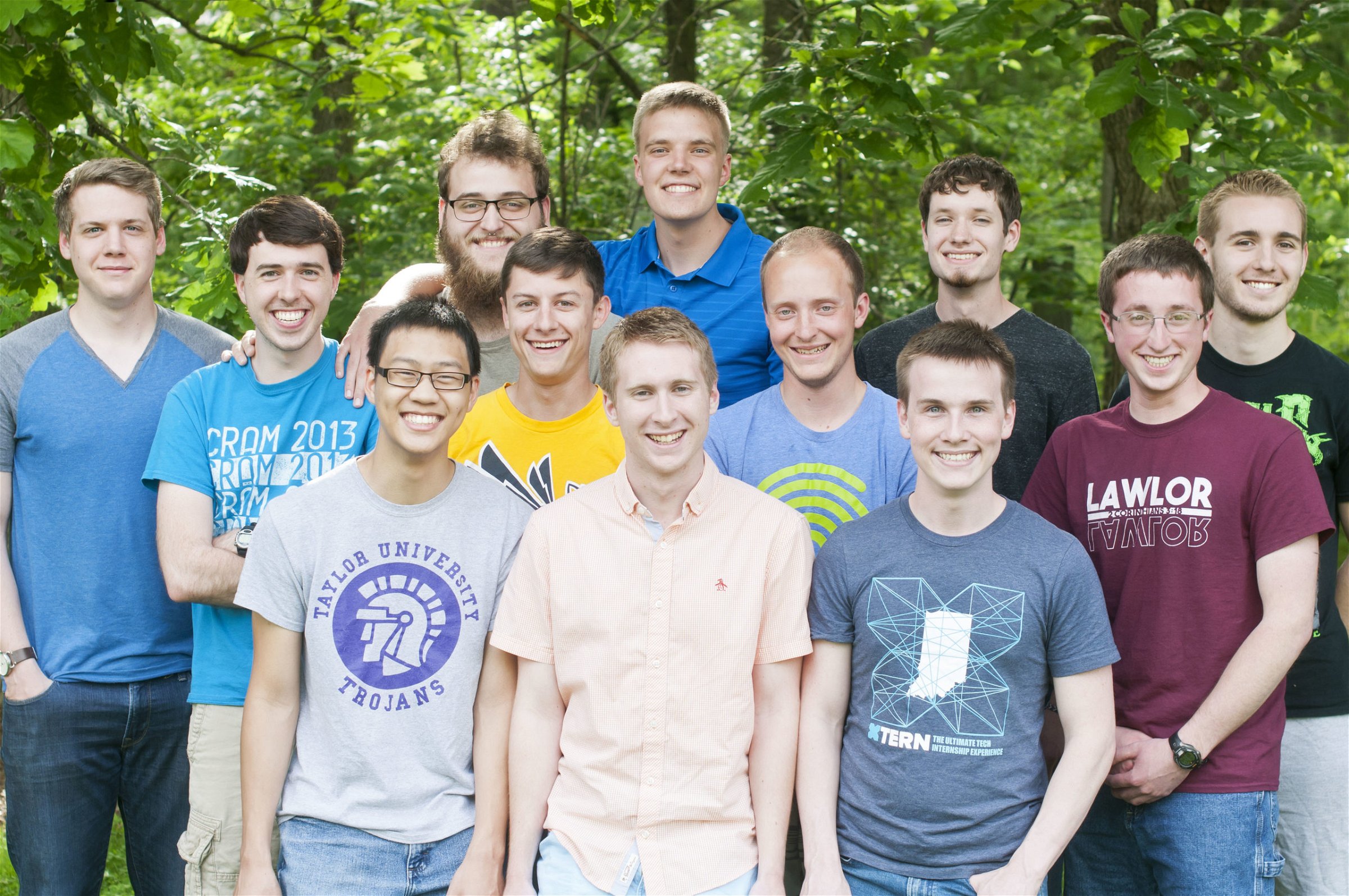 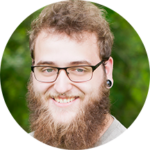 This blog was written by James Osborne, an EduSource Apprentice and a junior at Cedarville University. James once spent an entire summer painting houses – he’s almost as good with a paint roller as he is with a keyboard!

The story of how I became a programmer is rather confusing, but the results have been even more satisfying. In my formative years, I would proclaim to my parents how useless and stupid my science and math classes were, and I extended that same hate to English and History. Come to think of it, 7-year-old me simply hated school and the whole concept of learning. So what was the natural alternative for a kid who hated learning and couldn’t throw a ball to save not only his life, but his sheer dignity? Well, video games, of course! Every kind of video game became my obsession, and this fascination is where it all began.

Every kind of video game became my obsession, and this fascination is where it all began

My friend’s family got him a better computer, and he had no use for his old one. Lo and behold, I acquired a PC! I used this underpowered excuse for a computer to play Minecraft on a beautiful 4:3 aspect ratio screen, gaining an eventual obsession with installing mods for the game till it was corrupted beyond repair. Changing the game as I pleased stirred a interest in me for creating my own video games. At this point I knew nothing of programming, but in school I had finally begun to fall into my natural niche as the math whiz, growing out of my adolescent distaste for the subject.

Once I began high school, my sophomore chemistry teacher inspired me to become a chemistry teacher myself. I began to love education and crave the art of teaching others. I set my sights on becoming a chemistry education major, but due to some conflicts of interest with the intended educational direction of my field, I chose to step away from that and was left trying to decide what to become in my last summer before college. I got in contact with my school and switched to Mechanical Engineering on an impulse.

Then I realized I wasn’t so passionate about that field, so I switched to Computer Engineering, still not even knowing what C++, Java, or programming really were. All I knew was that Java was that thing that annoyingly asked me to update it every week or so and seemed to not change much of anything whenever I would eventually give in. I came into my Freshman orientation and decided I did not want to build a cardboard canoe. This final realization led me into Computer Science, my first day of programming in C++, and my persistent love for programming ever since.

EduSource has allowed me to see that the field I picked is actually so much more than I could have ever imagined. My love for programming extends far beyond my own personal enjoyment of the problem-solving and my intrinsic desire to create. My love for programming now has begun to focus upon these questions: How can I make my creations meaningful and useful? Why should I create these tools? Who am I making these for? And the answers to all these questions are centered around people. EduSource is humanizing technology so as to never lose focus of the true purpose in our work.