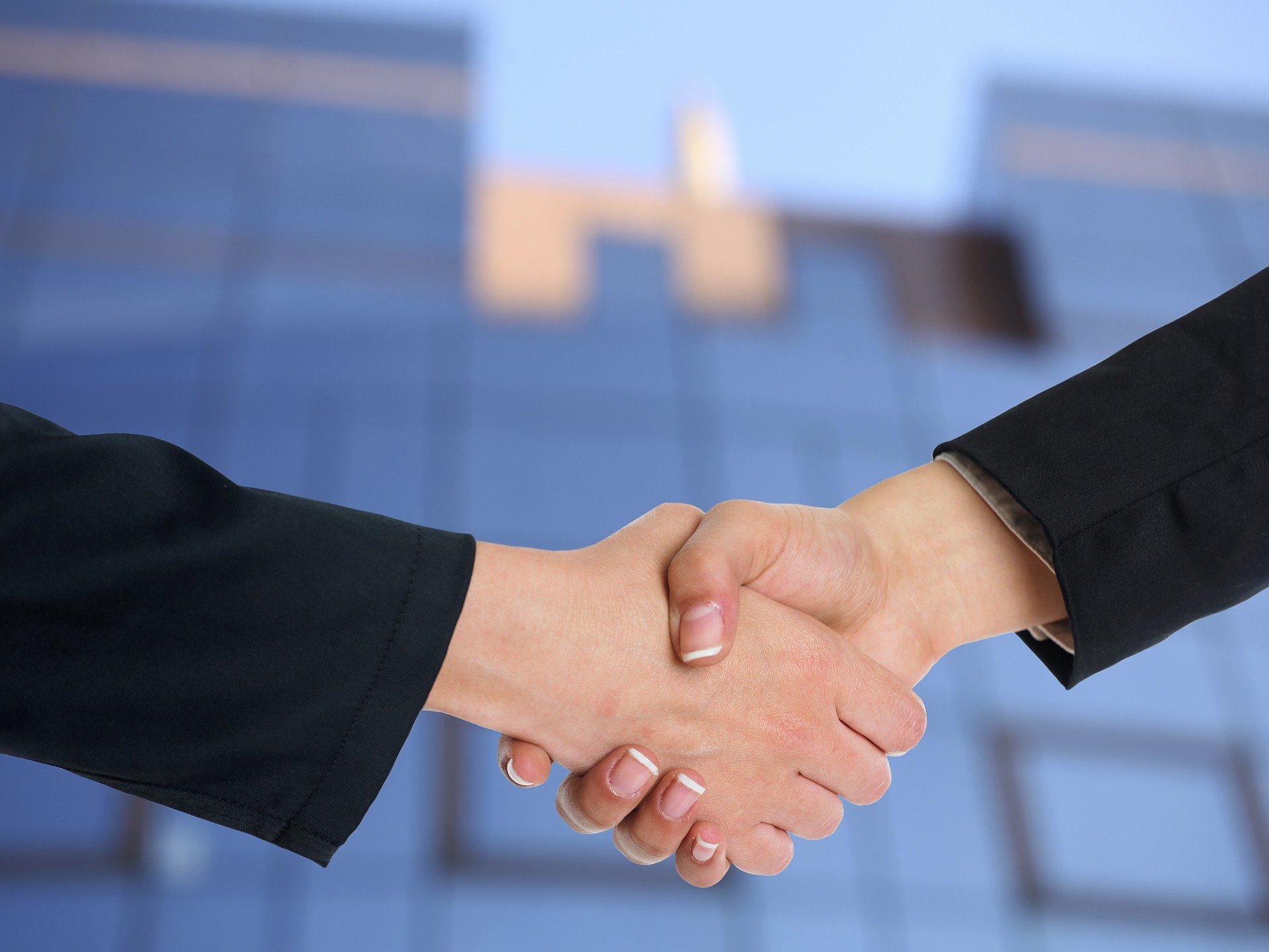 Everyone asks me: “What’s it like working with so many millennials?”

I tell them – “It’s great.” I really wouldn’t have it any other way. The millennials we have on staff are hard working, creative, independent, and have enormous leadership potential.

John Mathews is no exception. John has been with EduSource for almost a year. We hired him as a software engineer and threw him right into the deep end of an important project. No problem for un-ruffle-able John. He just dug right in. If we need something done quickly and correctly, John is one of the first people we’ll turn to.

Hope you enjoy learning more about him! 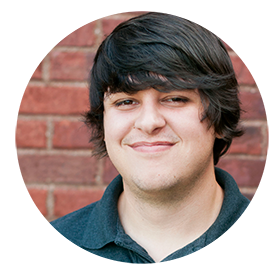 How did you end up at EduSource?

I’ve been at EduSource since last August. After graduation, I heard from some good friends who already worked here that EduSource was looking for developers, so I applied.

Where did you go to school? What did you like best about it?

I went to Taylor University. What I liked best about it was the floor I lived on, called The Brotherhood. I lived there all four years of school, and I really enjoyed that something unexpected was always happening and the people were always up for anything fun. Even though it could get pretty crazy or annoying at times, it was still amazing.

What personal strength do you use most often in your work at EduSource?

I think my go-with-the-flow personality helps a lot because really, you never know what is going to happen when you come into the office. Priorities and projects change a lot and you have to be willing to adjust on a daily basis. It helps to just do things as they come at me instead of trying to figure out every last detail about a project before starting.

An ideal Saturday would involve hoping the weather is warm, flying to a beach, and chilling with friends. I’ve never actually done that but it sounds ideal.

Tell me about your family.

I have a mom and dad in Michigan, where I’m originally from. My older sister and brother-in-law also live there with my nephew, and I have a younger brother there also. They’re all awesome.

What kinds of things are so exciting they keep you up at night?

Everything! Currently, going on a trip to L.A. at the end of the month. And I’m going to be in my best friend’s wedding. Also, video games.

All of the meats and stuffed crust.

What time period would you go back to witness, if you could visit any time?

The year 0 to see the beginning.

Alt + f4. Not because I use it, but because it was the name of my Rocket League team.

And Then There Were None by Agatha Christie

Who is your hero?

Danny Wallace. He does crazy things and writes books about them. Also, he has a mini-series about trying to start his own country.

What are your favorite three songs right now?

Lampshades on Fire by Modest Mouse, Uprising by Muse, and Higher Power by Boston